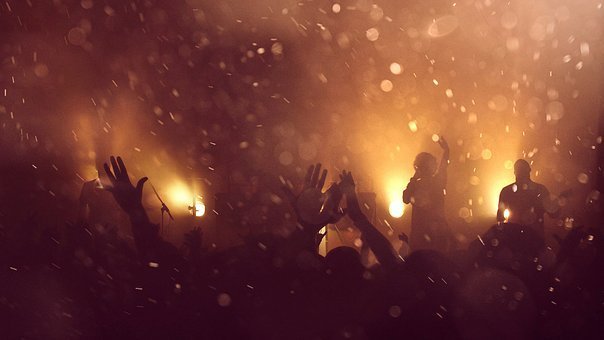 How do we use our talents?

How do we use our talents

What is your favourite Bible parable? The lost coin? The lost sheep? The Good Samaritan, maybe?

I am not sure which one I would pick myself, they are all wonderful in their own way and provide amazing examples of our Lord’s love for us and how, in turn, we should live and love our neighbour.

It is not often that a Bible parable comes to life to stir one out of the day to day routine and provide inspiration and encouragement.

On November 9th, a few hundred people gathered on a cold and snowy Friday night to attend a night of worship songs and praises presented by a world-renowned cantor: Ziad Shehadeh. He was invited by the organization Land of Hope  (an organization that is committed to bringing hope to people by spreading the message of the Gospel of Jesus Christ and supporting charitable organizations throughout the nation).

I had stumbled upon Ziad’s performances via Youtube and via his collaborations with the Better Life Team (a non-denominational choir from Egypt) and I was enchanted by his voice: both powerful and comforting. When I discovered that he would be holding a Night of Praise in Montreal, I started counting down the days till the night of the performance. A free performance! No tickets, no fees, just Ziad, a band and an audience made up of various nationalities and denominations raising their voices in praise.

The host of the event explained how Ziad would be performing, the next night, in the United States and how he would be continuing his tour for the following week across North America. He does this year-round: travelling from country to country, crossing oceans and performing in any venue, big or small, humble or prestigious, offering his talent as a poured offering to Christ.

Ziad has an amazing voice. AMAZING voice. He is a handsome man, charismatic and friendly. He has every requirement that would have made him a hugely successful recording artist, pop star, teen idol and/or movie star. He could have been touring the world in private jets, staying at luxury hotels and performing to an audience of thousands. And yet, this is not the life he chose nor the way he decided to use his God giving talents.

He was the Parable of the Talents come to life!

The Parable of the Talents:

14 ‘For it is as if a man, going on a journey, summoned his slaves and entrusted his property to them; 15to one he gave five talents,* to another two, to another one, to each according to his ability. Then he went away.16The one who had received the five talents went off at once and traded with them, and made five more talents. 17In the same way, the one who had the two talents made two more talents. 18But the one who had received the one talent went off and dug a hole in the ground and hid his master’s money.

19After a long time the master of those slaves came and settled accounts with them. 20Then the one who had received the five talents came forward, bringing five more talents, saying, “Master, you handed over to me five talents; see, I have made five more talents.”21His master said to him, “Well done, good and trustworthy slave; you have been trustworthy in a few things, I will put you in charge of many things; enter into the joy of your master.”

22And the one with the two talents also came forward, saying, “Master, you handed over to me two talents; see, I have made two more talents.” 23His master said to him, “Well done, good and trustworthy slave; you have been trustworthy in a few things, I will put you in charge of many things; enter into the joy of your master.” 24Then the one who had received the one talent also came forward, saying, “Master, I knew that you were a harsh man, reaping where you did not sow, and gathering where you did not scatter seed;25so I was afraid, and I went and hid your talent in the ground. Here you have what is yours.”

26But his master replied, “You wicked and lazy slave! You knew, did you, that I reap where I did not sow, and gather where I did not scatter? 27Then you ought to have invested my money with the bankers, and on my return I would have received what was my own with interest. 28So take the talent from him, and give it to the one with the ten talents. 29For to all those who have, more will be given, and they will have an abundance; but from those who have nothing, even what they have will be taken away. 30As for this worthless slave, throw him into the outer darkness, where there will be weeping and gnashing of teeth.”

What are the talents?

What if we can’t sing, act, play an instrument?

Are these the only talents that can be used to advance the Kingdom of God?

A talent can be a welcoming nature, a joyful giver, an eagerness to serve.

The building of Hagia Sophia

I am reminded of a story about two young girls, mere children who wanted to help the building efforts of the great church of Hagia Sophia in Turkey (back in the 5th century). The girls were too young for any hard or physical labour but they were eager to help in any way. They realized that the horses were very tired and thirsty and so they started fetching pails of water and to appease the horses’ thirst, on a daily basis! That is a talent.

May we have such a heart that we are eager to use all of our talents in the service of our Lord. 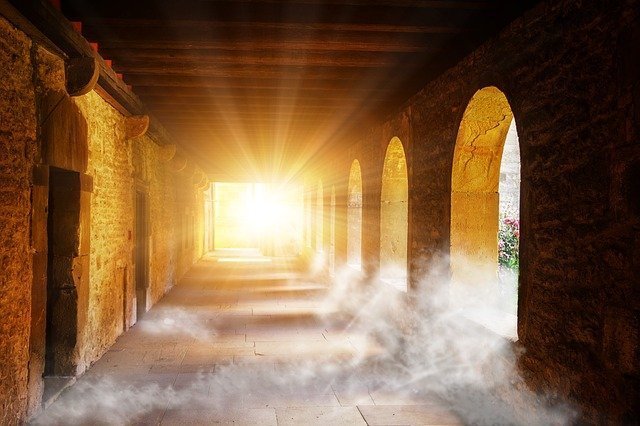 The Sound of silence – a Christmas Meditation 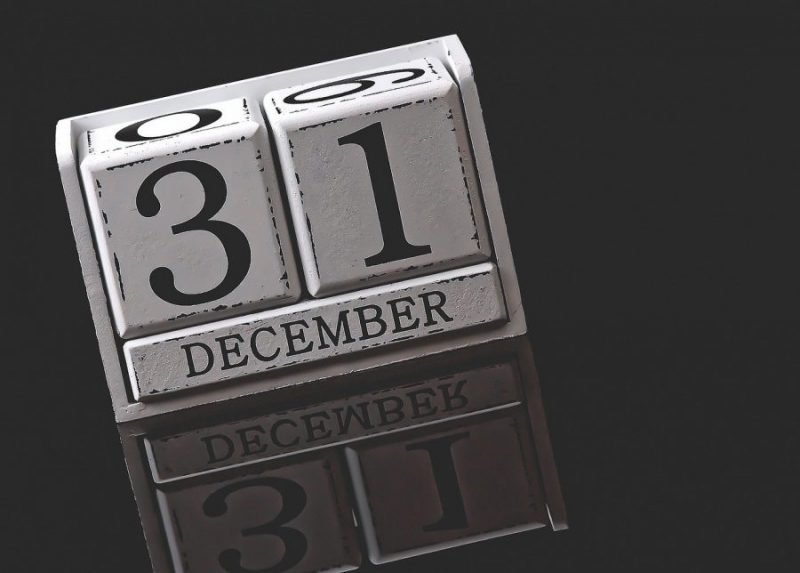 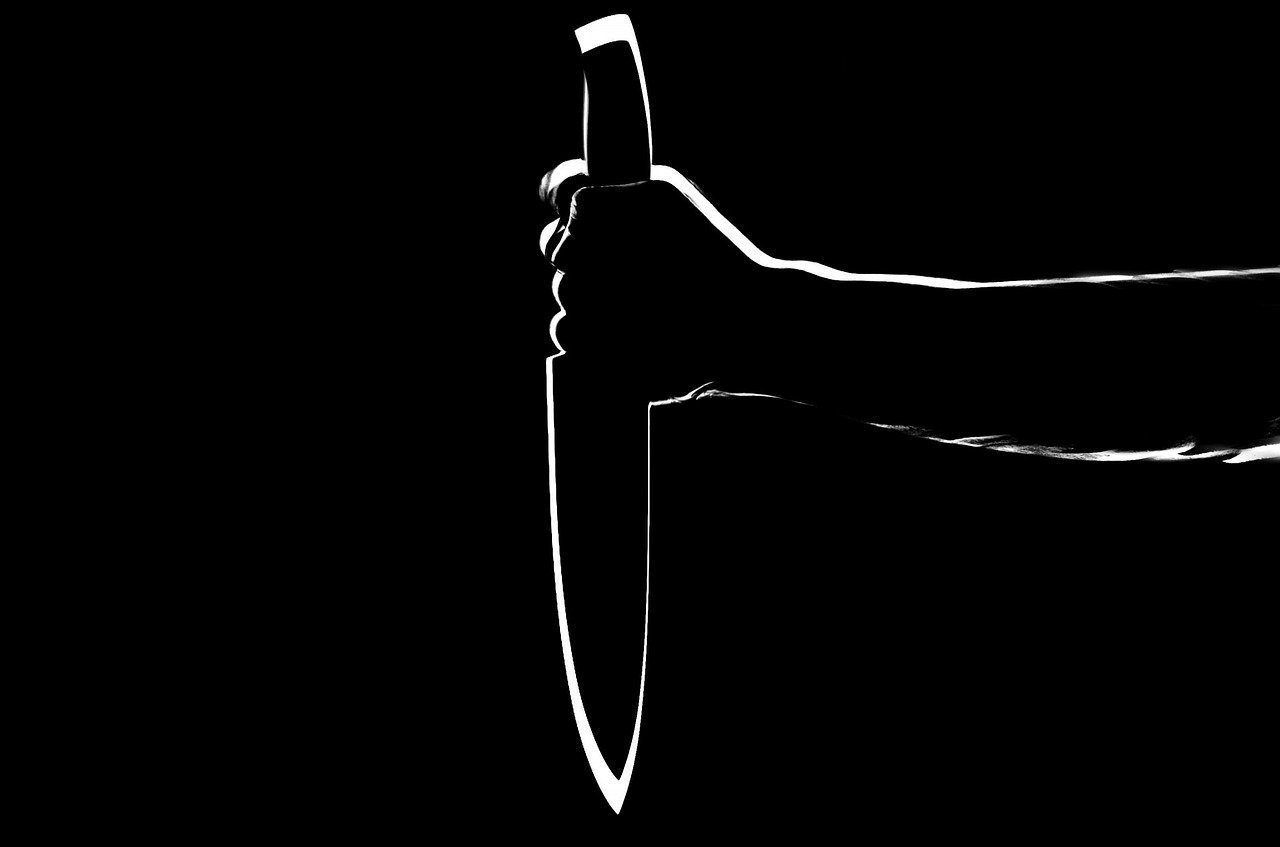 Are you sure you have not killed anyone recently?