Baby Shower in The Sky 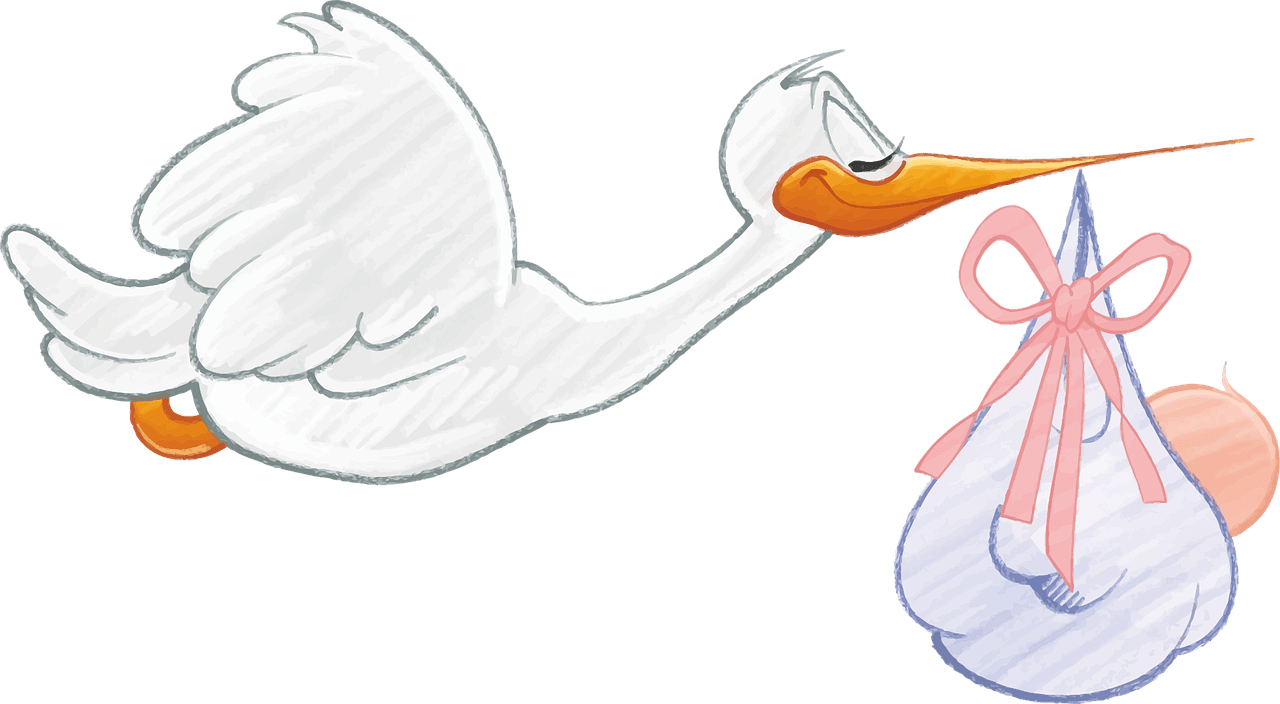 When strangers host an impromptu baby shower for new parents

Starting off Monday with a feel-good and uplifting story!

With so much troubling, worrying and negative news stories, I thought I would start a new tradition of finding positive articles, stories, or anecdotes that I would share with you to start the week. This story was shared on the Good News Network (the link is attached at the end of the article). I have transcribed it here in case it gets removed by that webmaster at a future date.

Baby Shower in the sky!

When these anxious parents were flying home with their newly-adopted daughter, they received a flood of encouragement and support from dozens of their fellow passengers.

Back in November, Caren and Dustin Moore had been on their way home to California after becoming the proud parents to an 8-day-old baby girl they had adopted through an agency in Colorado.

“With clearance to return home to California, my wife carried our precious bundle, while I offered numerous apologies to passengers while maneuvering the aisle with 4 bags,” Dustin recalled in a recent Twitter thread. “About mid-flight, our daughter awoke and politely informed us she wanted a new diaper.

“After inquiring about space for a table change, a thoughtful flight attendant named Jenny cleared a space in the back of the plane and gave us privacy.”

Getting to know their story

As the doting dad changed his daughter’s diaper, the flight attendant—along with a fellow passenger—politely asked why he was flying with such a young child.

“I gave them the shortened adoption story, to which they hastily offered congratulations, and shared a few more kind remarks,” Dustin wrote. “About 10 minutes later, another attendant (named Bobby) greeted us with a warm smile, and inquired about our daughter.”

“We repeated the story with a few details, and he congratulated us before walking away. My wife and I exchanged curious looks, but thought nothing more about it.”

To their shock, Bobby’s voice came on over the intercom a few minutes later announcing the Moores’ adoption—and the plane erupted in a rousing wave of cheers and applause.

Bobby then told the passengers that he would be passing out pens and napkins so everyone could write notes of encouragement for the new parents.

The impromptu baby shower had been particularly moving for him and his wife because they had been feeling vulnerable and nervous following their daughter’s adoption.

“What all of those perfect strangers and attendants did not know was the emotionally tender state of two brand-new parents,” wrote Dustin. “Parents who—after 9 years of trying—had been blessed with their first child. Parents who felt scared, but determined in their new role.

“The outpouring of love from that flight brought on by the actions of two thoughtfully observant flight attendants… it exceeds my ability to describe what it meant to us. How much those wings and written notes uplifted two new parents determined to love their new daughter. ”

Caren and Dustin have since arranged the napkin notes in a scrapbook which they hope to one day pass on to their daughter.

This story was published by the Good News Network: As couple flies home with newly adopted

Other posts you might enjoy: Why worry when you can bake 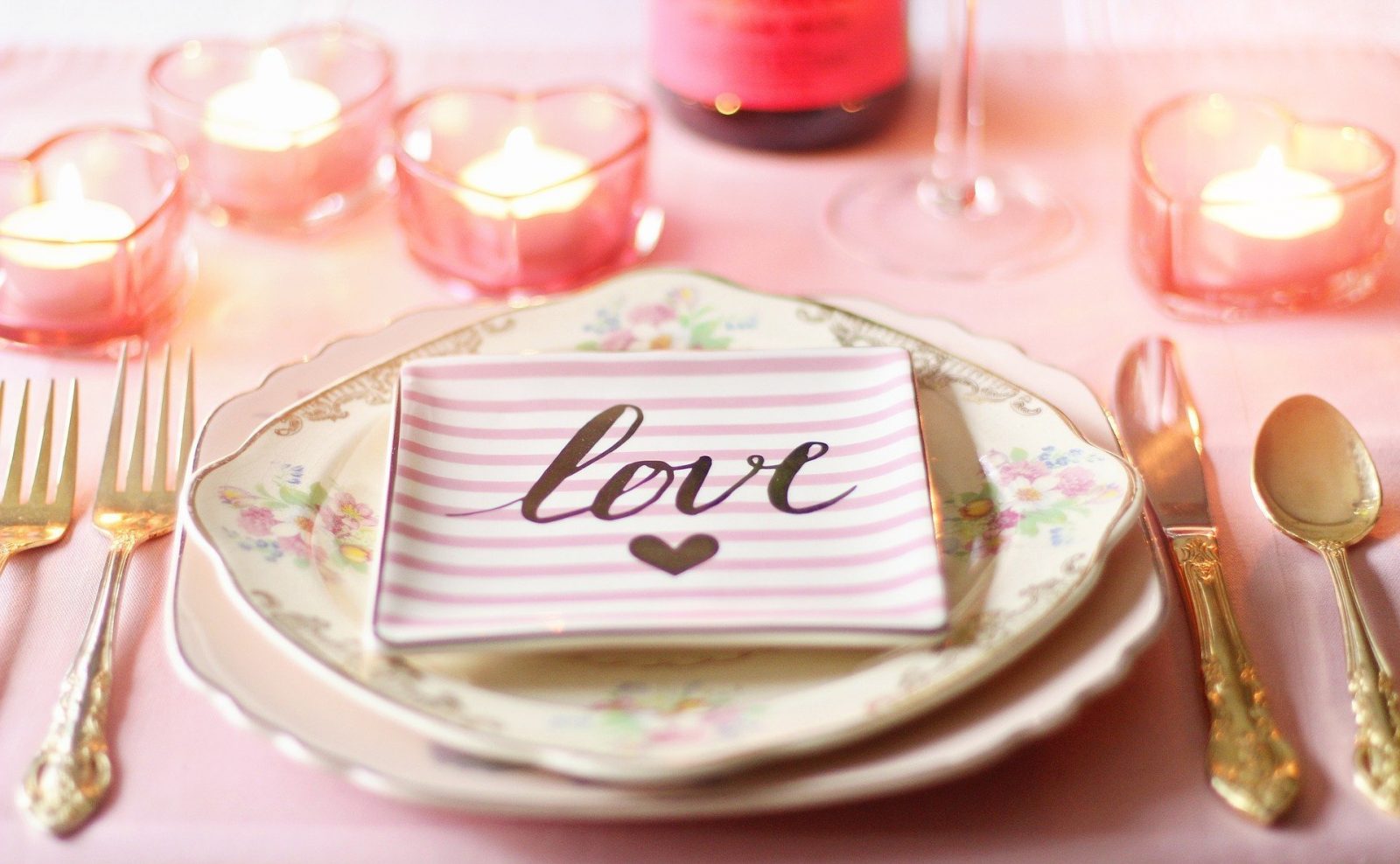 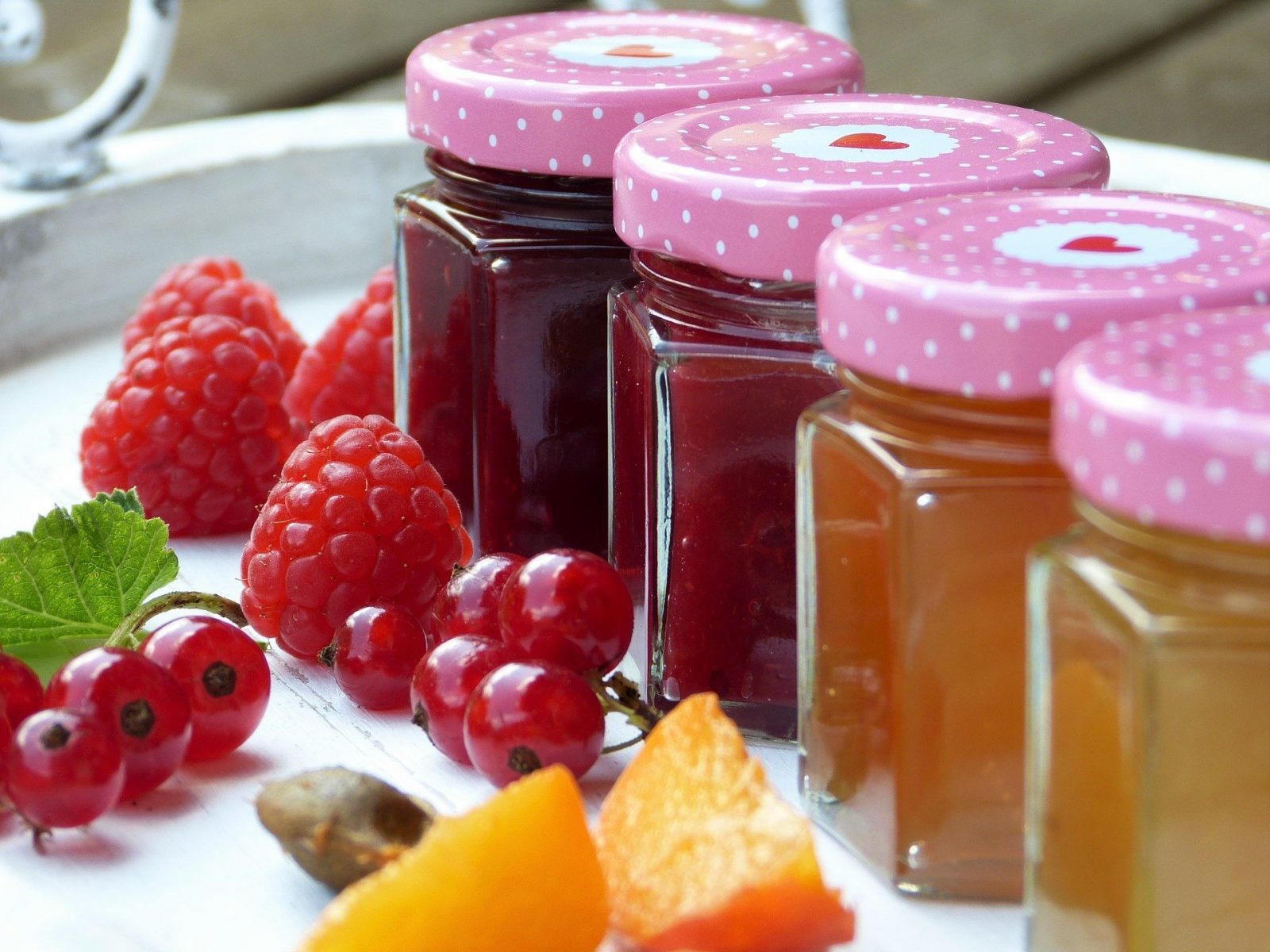 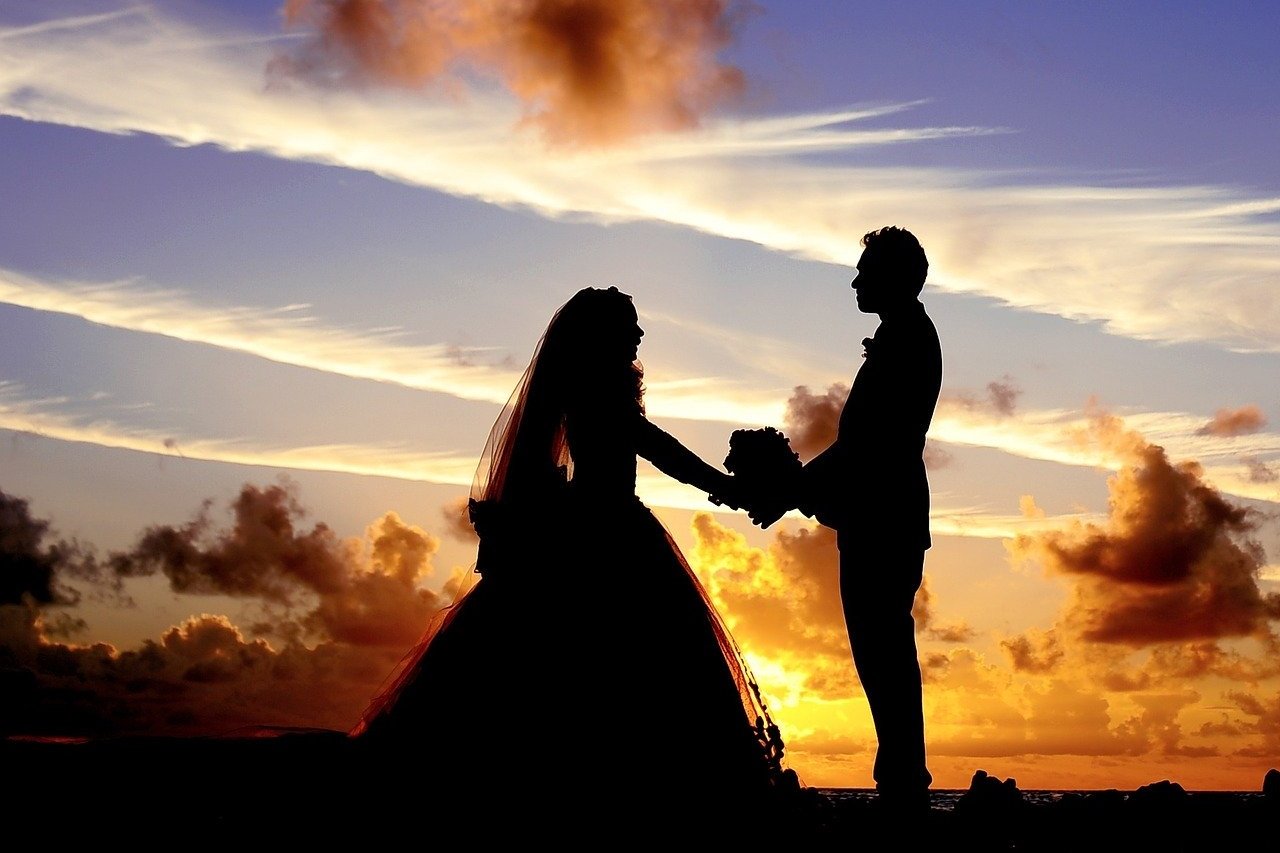